Boys Halfway House is out this evening with their latest release and we know that you are going to love it.  Ron is a fucked up white trash punk who has been living in the half way house for the last several months.  Unfortunately, Ron left the house without signing out which is a
Read More

ChaosMen has a hot new video featuring a straight, masculine, rugged redhead that will really get you off.  Aric is a sexy straight man from Texas who considers himself straight, although he does admit to fooling around with a couple guys when he was in his early 20’s, but since then he has been strictly
Read More 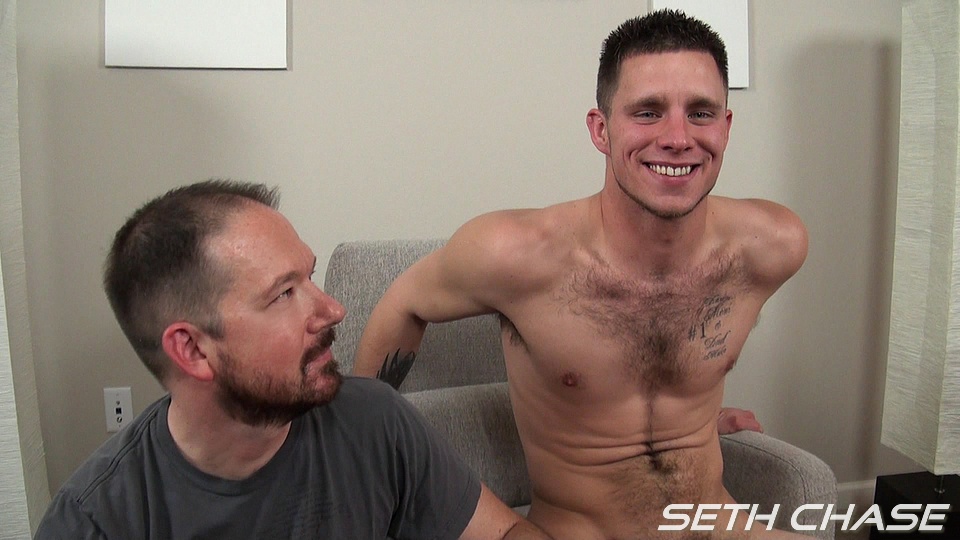 All images and videos featured are provided by the producers or site that each is linked to. All content complies with 18 USC.2257.